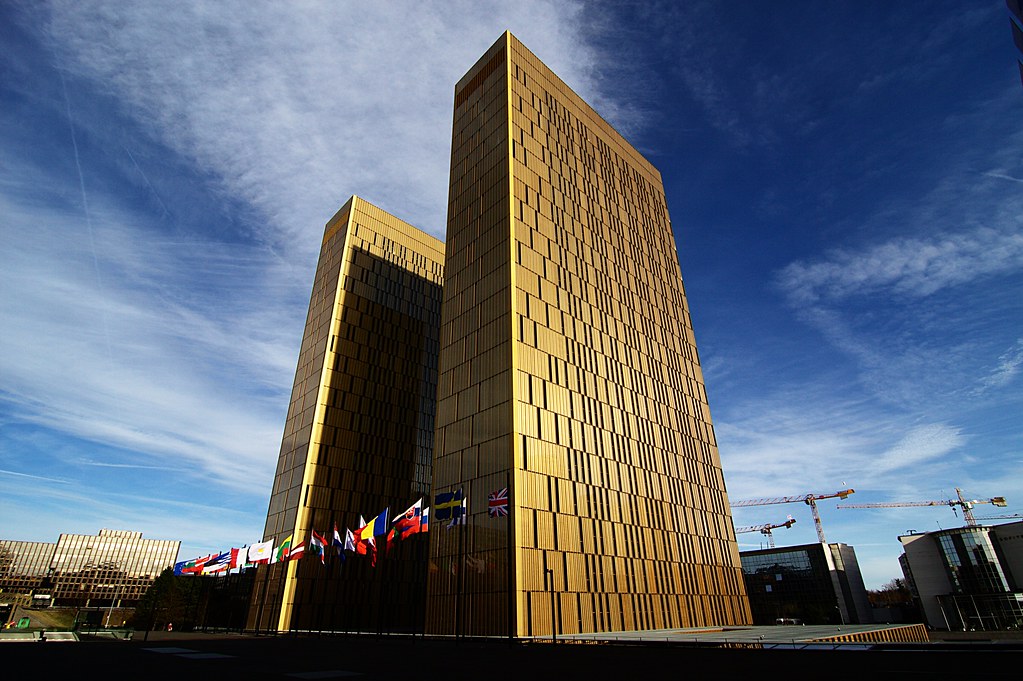 ‍Van Gend en Loosand Costacreate a framework where European law is not only directly effective in national jurisdictions, but also, crucially, supreme. This has inevitably come at the cost of domestic legislation. National courts, wary of EU laws’ legitimacy, have proven to be protective of certain competences which they feel the EU should never encroach upon. The German Constitutional Court’s OMTjudgement epitomises this conflict. This article will argue that in order to measure the effectiveness of Article 4(2) TEU in reconciling the competing authority of the European Court of Justice and European Constitutional Courts, one must have regard to its ability to (i) remove conflict and (ii) offer clear guidance with regard to which court has competence. According to this benchmark, Article 4(2) is a resounding failure, faring no better than other provisions delineating the authority of EU law. The core reason for this is that these competing claims are fundamentally irreconcilable. This points to the conclusion that EU law must systematically prevail over competing national laws in order to uphold the internal coherence of the wider polity.

‍Domestic implementation of European law reveals the extent to which it cannot simply be understood as a traditional form of international law, but rather, as the judgement in Van Gend en Loos puts it, a “new legal order”. Weiler notes that this ground-breaking judgement does not simply shape, but also constitutes this separate legal order (Weiler, ‘Van Gend en Loos: The individual as subject and object and the dilemma of European legitimacy’ 2014).

The way in which it relates to national legal systems is clarified by Costawhich outlines the supremacy of EU law, including, as Melloni demonstrates,above national laws of constitutional order.

The doctrine of supremacy is by and large accepted by national courts, creating an effective EU-wide enforcement mechanism. The legitimacy of this system stems from a view of the EU as an “agreement between peoples that binds states” (Weiler 2014). Authority and supremacy of European law is accepted because it is seen to protect individual rights.

Ultimately, conflicts arise between domestic and supranational courts, each claiming exclusive competence over given areas. No document explicates precisely which competence belongs to whom, complicating matters greatly. Article 4(2) TEU, a self-limiting test which requires respect for ‘national identities’ on behalf the European Court of Justice, was implemented as a potential limit on EU authority, an attempt to clarify national and European positions.

2)   How effective is Art 4(2) in reconciling competing authority?

‍The proposed benchmark for evaluating effectiveness of Article 4(2) in reconciling competing authority is whether it (i) eliminates conflict and (ii) provides clarity.

From the outset, the sheer number of cases originating from national constitutional courts which attempt a push-back against European incursion into competences which are not believed to have been transferred allows us to rule out the existence of a mechanism in place which eliminates conflict (Theil, ‘What red lines, if any, do the Lisbon judgments of European Constitutional Courts draw for Future European Integration?’ 2014).

A more achievable benchmark, therefore, is whether Article 4(2) TEU clarifies the competence and position of each court.The notion of ‘national identity’ has posed serious problems; as Coots notes, it “remains vague and ambiguous” (Coots, ‘National Identity, Constitutional Identity, and Sovereignty in the EU’ 2016). Firstly, it is unclear what is included in the term ‘identity’ (Theil 2014). Does this notion even make sense at the scale of a nation? Secondly, and more importantly, Coots demonstrates that ‘national identity’ has been subject to different interpretations. Some have conflated ‘national identity’ with ‘constitutional identity’, justifying in the process the role of domestic courts as guardians of national sovereignty. A different interpretation can be adduced, however; one which focuses on respect for national characteristics rather than sovereignty (Coots 2016). Ultimately, this demonstrates the malleability of Article 4(2), betraying its inability to provide clear guidelines for where competence lies.

For the sake of comparison, the other mechanisms which have developed to review EU law are no more effective in reconciling the competing visions of authority. ‘Fundamental rights review’, born in Solange II, does not deal with competing claims: national courts have largely recognised that the EU has sufficient checks in place for safeguarding these matters. ‘Ultra Vires review’doesdeal with competing claims, though it provides no clarity on how they can be reconciled. Specifically, the judgement in Honeywell, which reserves review for exercise of competence which is “manifestly” excessive permits a situation of legal limbo where an EU law can be determined illegal,but not manifestlyso, allowing it to enjoy continued validity. This is the case for the OMT judgement.

3)   Competing visions of authority are irreconcilable

‍At core, the different mechanisms in place to balance competing visions of authority cannot be effective because these visions are inherently irreconcilable. Their premises are fundamentally opposed: national courts derive authority from their state, and view EU law as a foreign implant which they have to reconcile with their national mandate. Contrarily the European Court of Justice derives freestanding authority from the overriding European ‘constitution’.

Article 4(2) places its faith in the capacity for constitutional pluralism to resolve constitutional conflicts. Such a concept, which favours deliberation and cooperation may, as Fabrini notes, have appeal in peacetime (Fabrini ‘After the OMT Case: The Supremacy of EU Law as the Guarantee of the Equality of the Member States’ 2015). But when open disobedience has been pledged, it provides no practical answers (Fabrini 2015). The only guidance that should prevail is the following: as long as a country is member to the EU, EU law must always be respected. Allowing individual national courts to challenge the supremacy of EU law would undermine the equality of member states before the law, as well as the “reciprocal nature of the commitments undertaken by them when signing the EU Treaties” (Fabrini 2015). National opposition of a single member state to EU law can have severe repercussions on the wider union: clearly, national courts are not mandated to have such effects beyond their borders.

‍The respect for ‘national identities’ encapsulated in Article 4(2) TEU does not satisfactorily resolve the competing claims for authority that are adduced by European Constitutional Court’s and the European Court of Justice. This is because these claims are fundamentally incompatible: both cannot have the same thing. Ultimately, for the sake of the wider Union, EU law must systematically prevail over competing national opposition in order to safeguard the equality between members states. 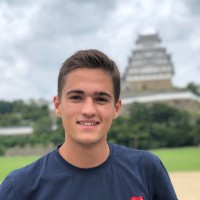 Mathias Baudena is a 3 rd year law student at the London School of Economics. His areas of interest lie in Public, European and Public international Law, with a particular focus on issues of constitutionality.
Latest POSTS 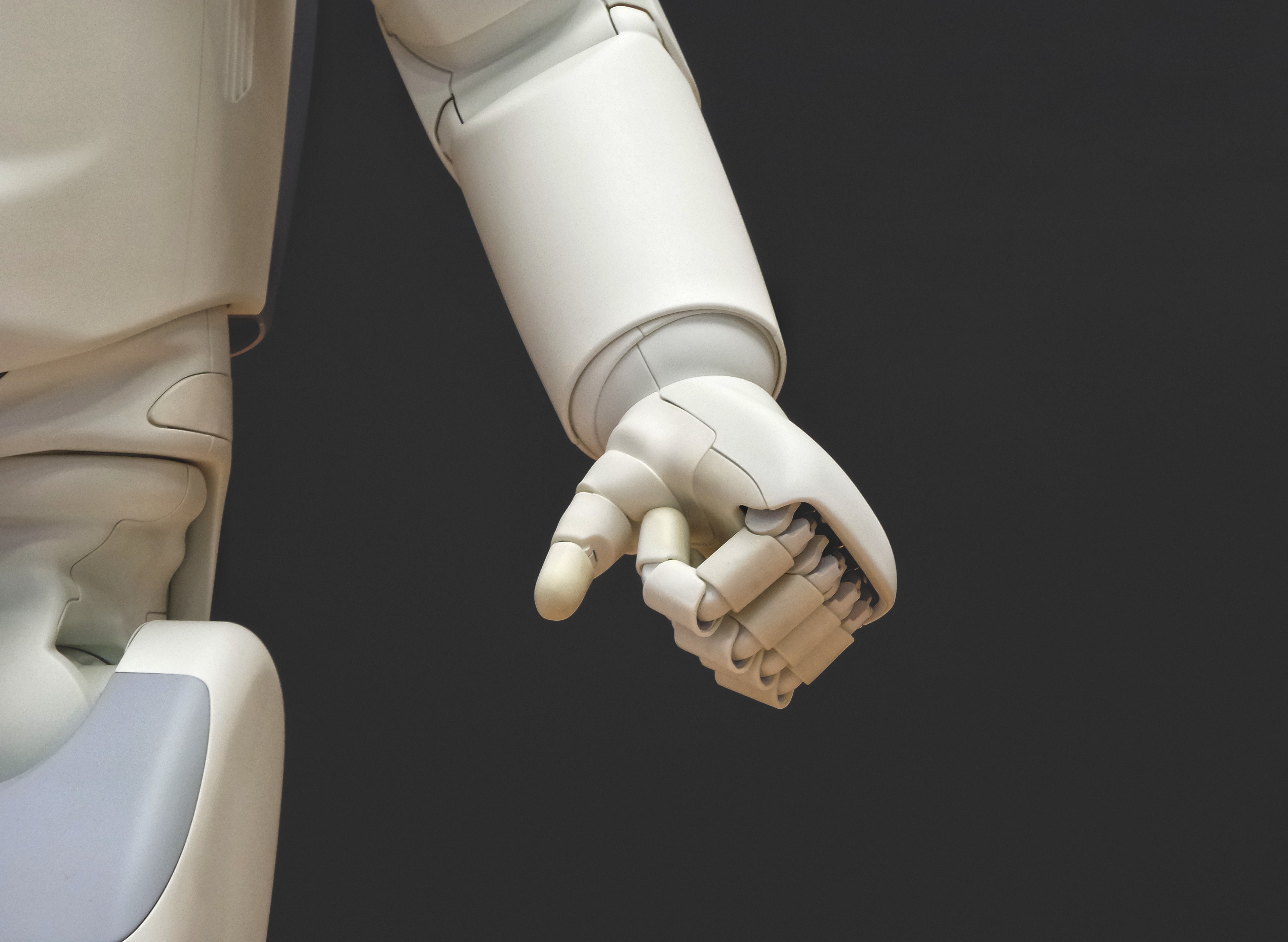 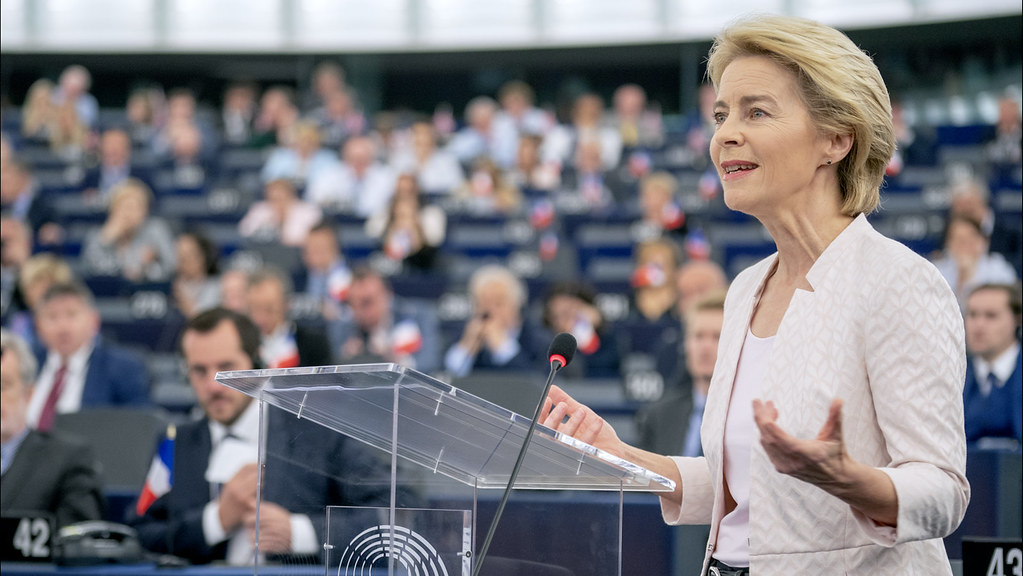 The new (digital) directions of the European Commission